A year in medals…

As I said previously, I really am trying to relish the last few weeks of this year, this training cycle, these successes.  I set out to accomplish ambitious goals and I DID!

I thought it would be fun to do a year in medals post with medal award winners. 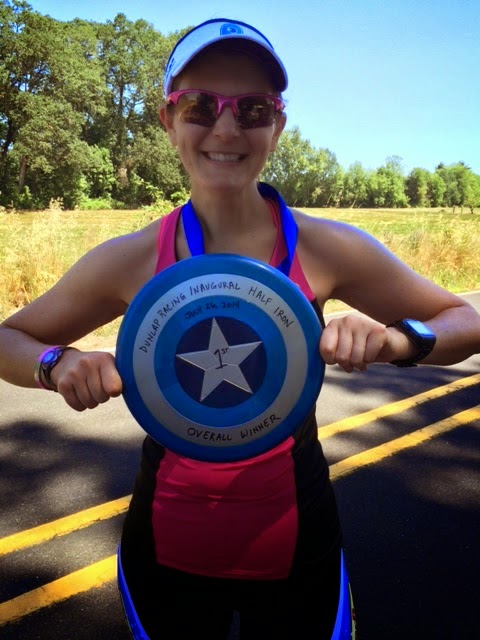 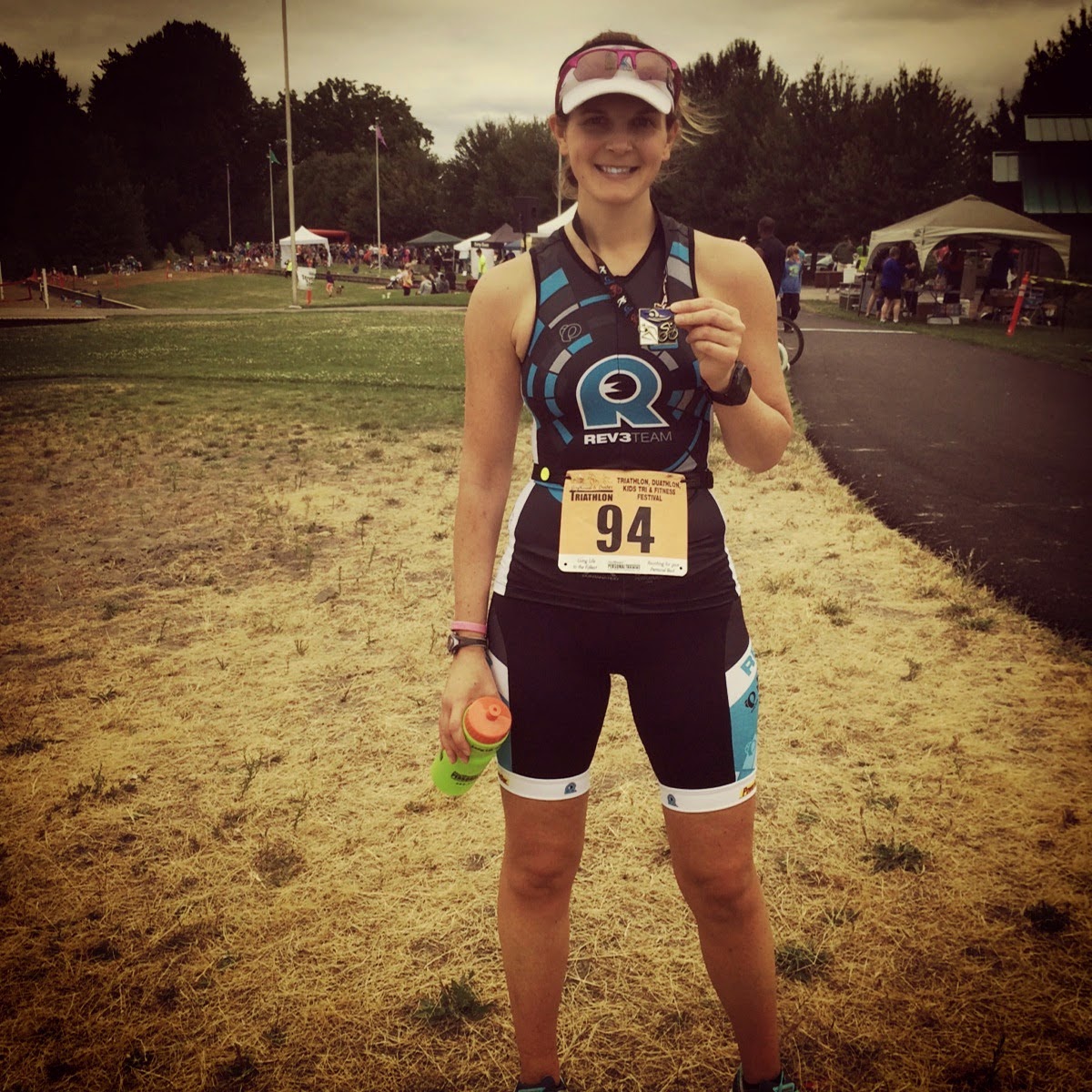 Girlfriends and Dudes Sprint Tri July 2014 (can you even see it?) 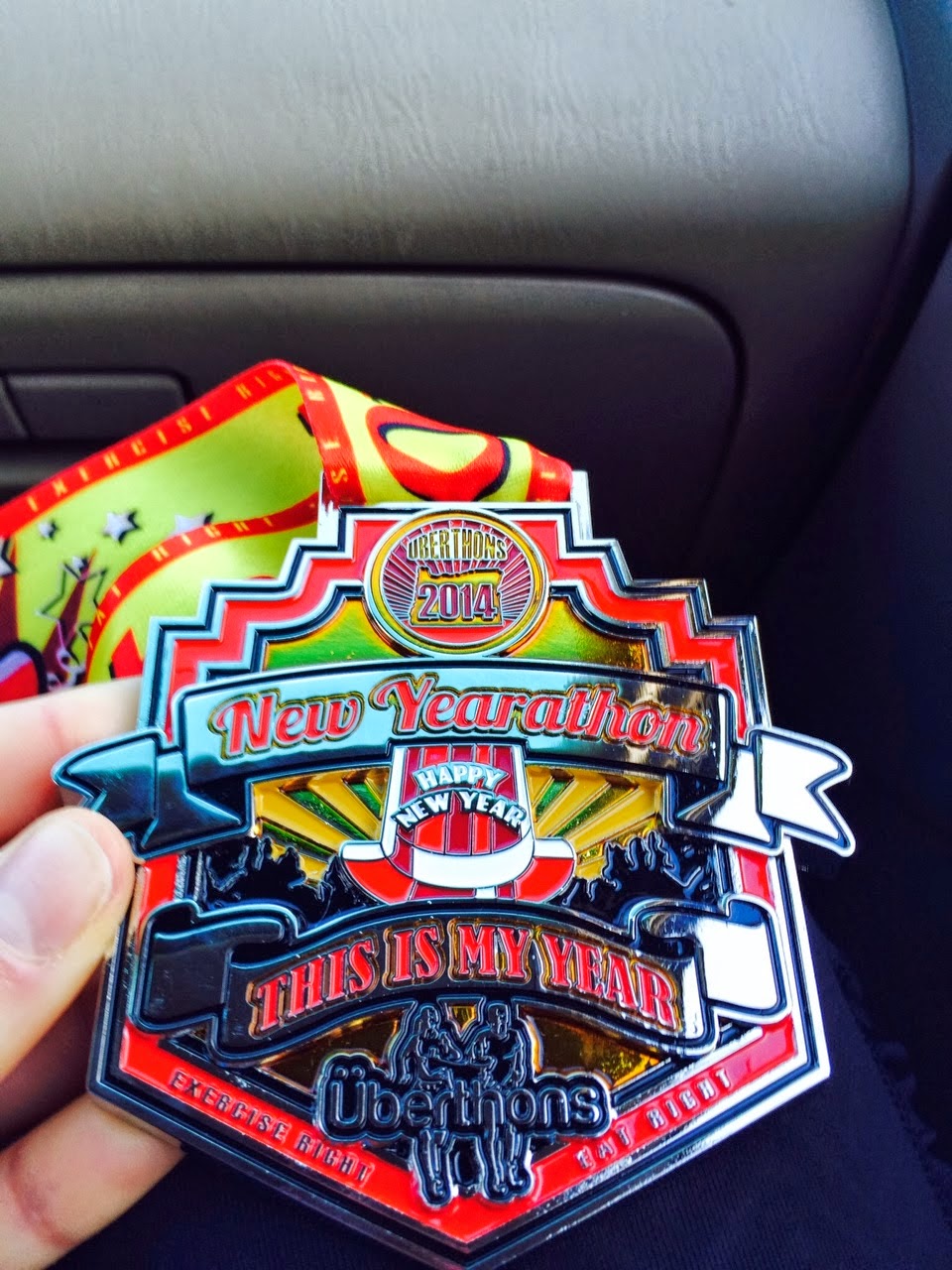 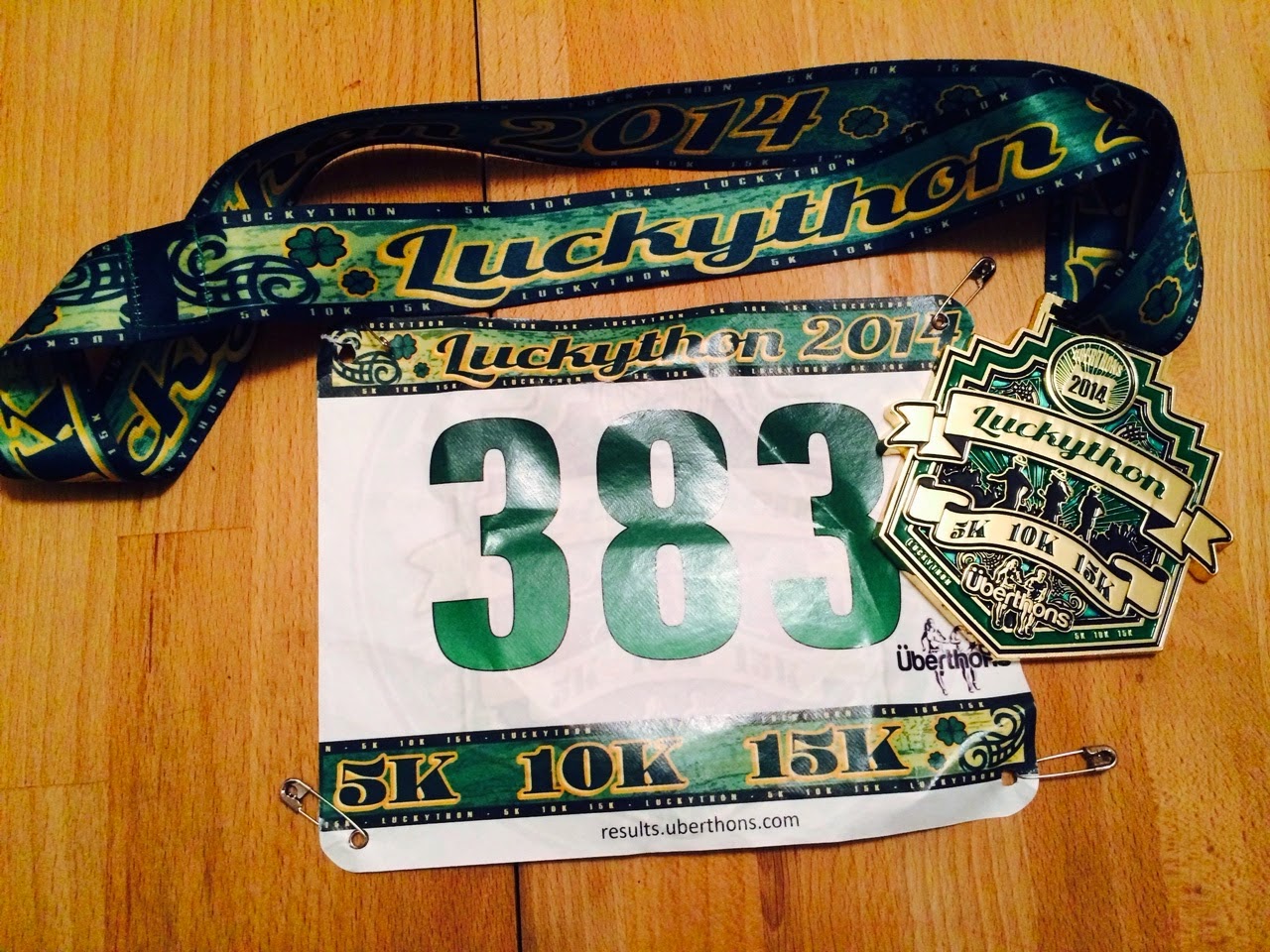 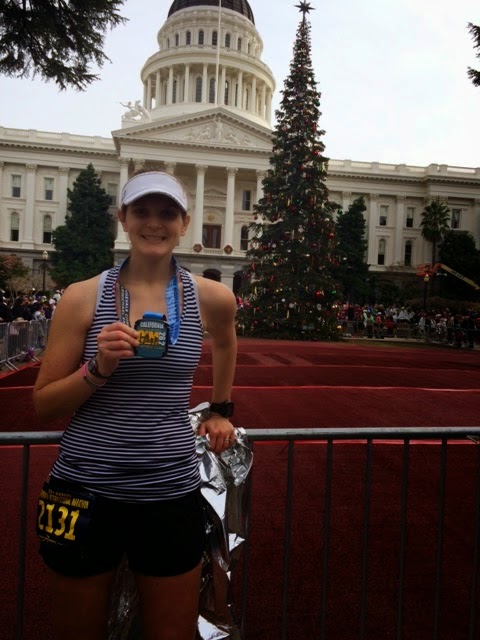 As my friend recently wrote in a post about finish lines, each of these medals holds a story.  When I finally got around to writing a goals post in March, I said publically that I wanted to PR every distance attempted.  Well, goal freakin’ achieved!  I PR’d by MINUTES and sometimes HOURS in every distance I attempted (5k, 10k, 1/2 marathon, marathon, sprint tri and half ironman).  I hit milestones in training and dug deep when and where it counted.  I attribute so much of this success to the coaching and guidance of Jen Harrison.  Without her, I wouldn’t have been pushed.  But, that being said, I have to REMEMBER that I DID all of this training, I RAN, SWAM and BIKE all of these miles, under her guidance BUT I DID THIS!

I know not every year is going to be like this one (or last year for that matter).  There is going to be a time when the PRs will stop however, what isn’t going to stop are the stories behind each medal, each training cycle, each race.   Right now my story is one of success, I attribute much of this to my ability to tap into potential I’m not sure I believed was there; through coach’s guidance on how to find that potential and not only reach it but exceed it.  I recently asked Jen Harrison if I made her proud this year…her response “of course you did.  You far exceeded my expectations and had an amazing year.”  Something in my application for her Pay it Forward challenge (which sheis doing again BTW) made me her selection and for that I am continually grateful.

This year of medals deserves a special place, it shows continued improvement, strength of the body and mind, and most of all…perseverance, endurance and belief.