I got back on track this week starting Wednesday and feel pretty much back to 100% health-wise. My best-friend Kristen flew in on Saturday and we had an awesome weekend together, including a successful (i.e. non-raining, non-sob fest) half marathon yesterday. Mini-race report and tons-o-pics at the bottom of the post.


Weekly re-cap
Monday: Rest
Tuesday: Weights AM/45 min trainer ride + 1.5 mi brick run PM
I felt like hell still but I managed to get out of bed for weights class. Felt great once class was over. Decided to ride the trainer instead of run on Tuesday evening, just didn’t feel up to running. I ended up doing a quick brick run after the trainer ride with the doggie since the rain held off and she needed some exercise.


Wednesday: VERY slow 4 mi PM
Took it easy and went for a SLOW 4 miler with the doggie.


Thursday: (back in the game!) 2000 yd swim PM/30 minutes stationary bike + 1 hour spin PM (swim/bike brick)
I took the swim super easy. I didn’t follow any of the specified workouts in my awesome book but rather just did easy sets. I did a few 400’s and then switched to 200’s and added a couple of faster 50’s but just concentrated on breathing (since I was still kinda stuffy).


I jumped on a stationary bike before spin class and rode pretty hard for 30 minutes then went to spin class with Sarah. LOVED the instructor. We did tons of intervals with no breaks in between, it was a glorious sweat fest.


Friday: Rest
With a big weekend coming up, I took Friday as a rest day.


Saturday: TriClub Swim 3200 yds AM/PM shopping and hanging with my bestie!
Saturday’s swim was HARD. There were a TON of people in the mid-lanes so coach moved me to lane 8 (i.e. the super speedsters). It was challenging but also satisfying to know that I could keep up with the fast lane peeps. I don’t think I’d want to go to that lane every week but once in awhile it’d be a good challenge.

I went straight from swimming to pick up Kristen and then we went shopping, to lunch with Mr. Pi and in general just hung out. 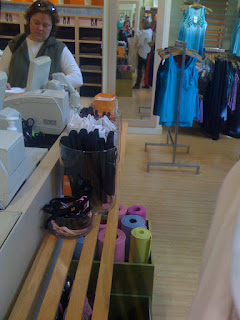 Being sly with picture taking since stores don't like it.  If you look in the mirror you'll see K and I at the check out!
Sunday: Race for the Roses ½ Marathon + breakfast + lots of shopping
This course was my PR course last year and that PR still stands. I knew the race would be tough as I’ve been sick and just not into running lately. I haven’t run anything over 10 miles in 3 weeks and most of mid-week runs had been 5 miles or under. Not much to say about this race other than I’m not sore at all today, which means I should have pushed harder. I think post-Barb’s race I want to copy Maritza and train for a half. I’ve never really trained for a PR for a half, it’s always been in the midst of marathon training or just something for fun. I have a lot of work to do mentally for a PR.


Like I said, not too much to report from the race. My first two miles were under 10 minute miles (obviously too fast) so I slowed from there and let Kristen go on ahead. I kinda forgot about one hill and it was tougher than last year. My tummy was also kinda upset so I made two port-o stops (luckily no lines at either stop). The weather was perfect, sunny but not too cold or too hot (yes, even I have a too hot zone). The one really annoying thing about this race was that police stopped runners for the light rail trains and traffic a couple of times—I kept time on my watch and I think I was stopped for about 2-3 minutes in total (annoying!). Mr. Pi was the BEST spectator ever, he was all over the course and gave me a couple of quick kisses each time. Thanks honey you’re awesome!


I got super tired between miles 3-4.5, so those miles were slow (read: 11:40-12:05 slow) but then I picked it up on the downhill sections and got a second wind about mile 8 which carried until mile 11 when I wanted to be done. I picked a couple folks ahead of me and tried to pick them off. I successful beat Mr. Tall Black Socks and Mrs. Running with a Stroller—sadly, Mr. Bright Yellow Shorts was too speedy and I couldn’t “chick” him.


All in all, successful race—I didn’t cry or feel like I wanted to die and not a PW. Garmin said 2:34 which is about 10 minutes off my PR but I didn’t let the 12:00 min mile group pass me so I call it a success.


I’m actually starting a new half marathon “plan” which I’m inserting into my Barb’s race training plan for the running days. It’s not a PR plan because obviously trying to PR a half marathon AFTER swimming and biking would just be silly, but it’s a plan to hopefully instill some running mojo back into my life. 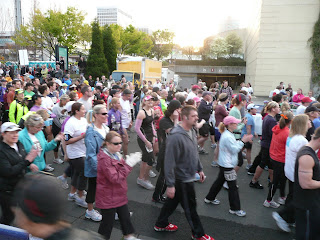 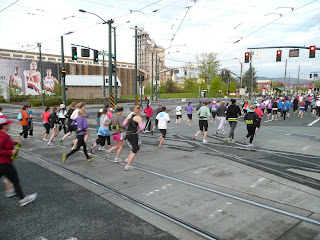 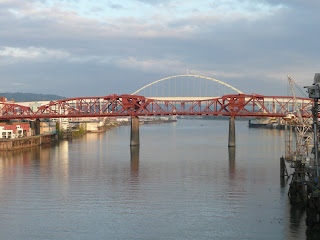 Purrty, Mr. Pi took some great shots of the city.  So calm that early in the morning. 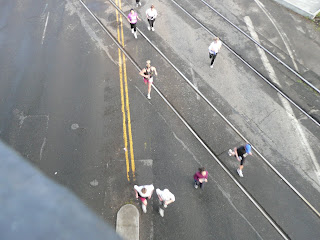 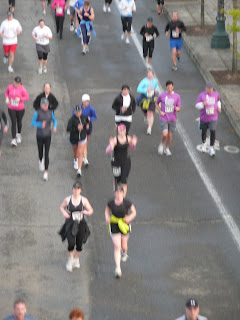 Me waving at the camera. 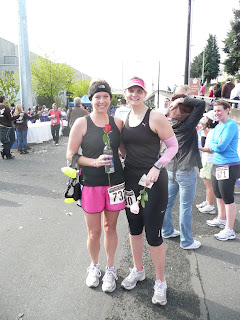 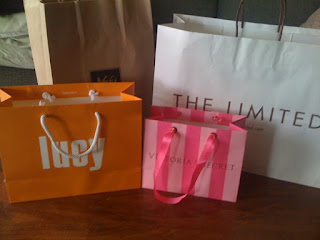 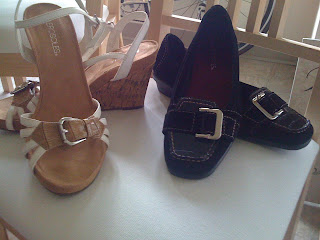